Arctic foxes rescued by Otwarte Clarki are sheltered and treated in shelters, some of which interact with humans and open up their minds. Is there a special arctic fox among them? This is an arctic fox named Maciek. 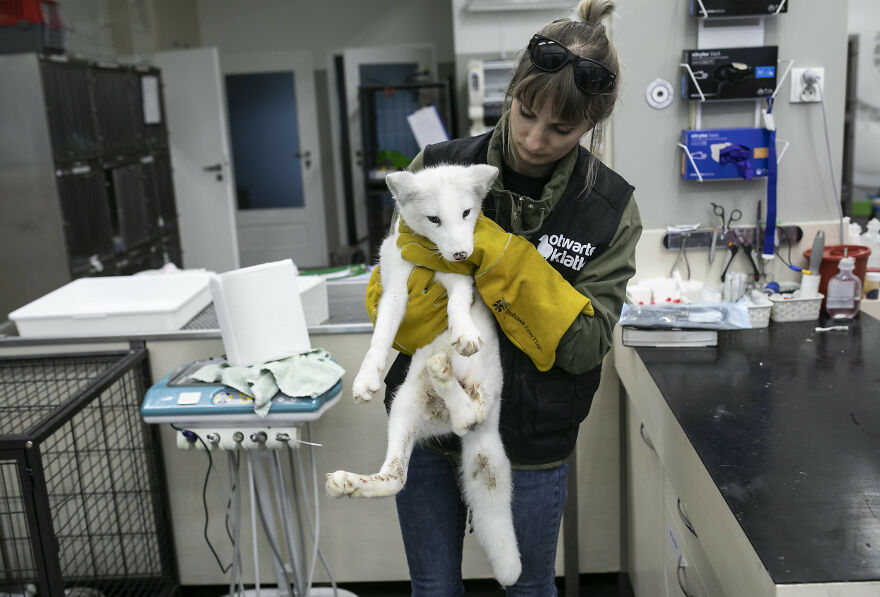 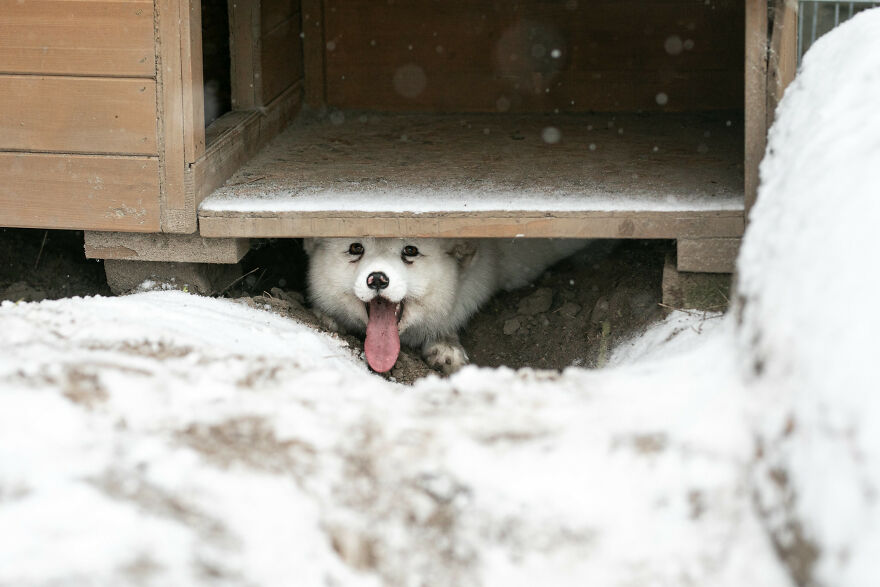 He injured one of his legs in an accident at a fur farm, which was severe but received no treatment. After the rescue, many doctors tried to focus on treatment, but unfortunately, the situation did not improve and he eventually lost his hind leg.

Although Masiek was in a gloomy situation, he had a bright personality, playing aegyo, joking around, and playing with the people at the shelter as if he was satisfied with a better life than life on a farm in the past.

Masiek was bewildered when he saw the snow piled up in the yard. It had no taste because it was so cold! Still, as if he knew he was an arctic fox, as soon as the first boundary was lifted, he started running around vigorously as if he had played in the snow. 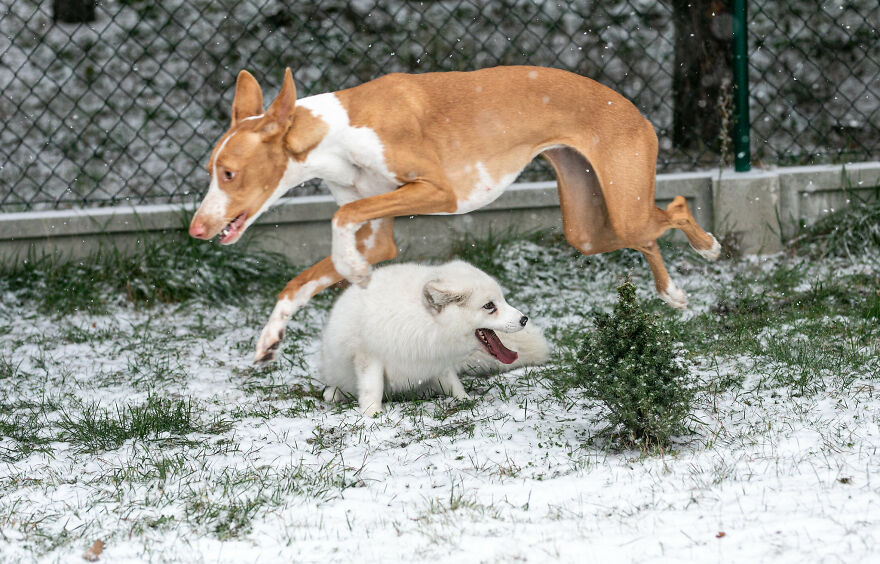 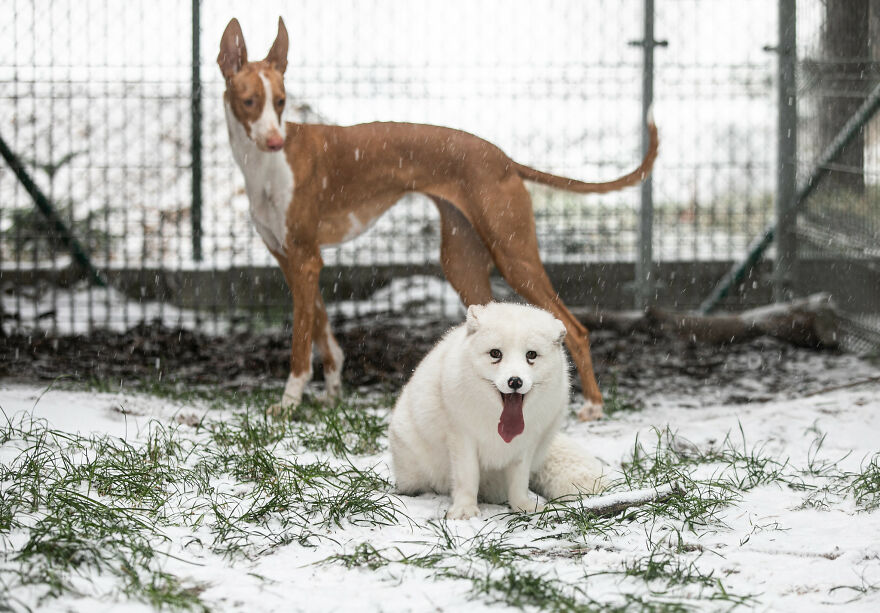 A passerby friend teaches Masiek how to play in the snow properly, running and running, but he is buried in the snow and doesn’t know how to feel the snow. It is said that Masiek, who had learned from seeing his doggy friend, now had a happy time jumping into the snow and digging a snow tunnel.

“Our movement will not stop until all animals are free,” said the Otwarte Klaki Animal Movement Association, which protected and raised Masiek. I did.